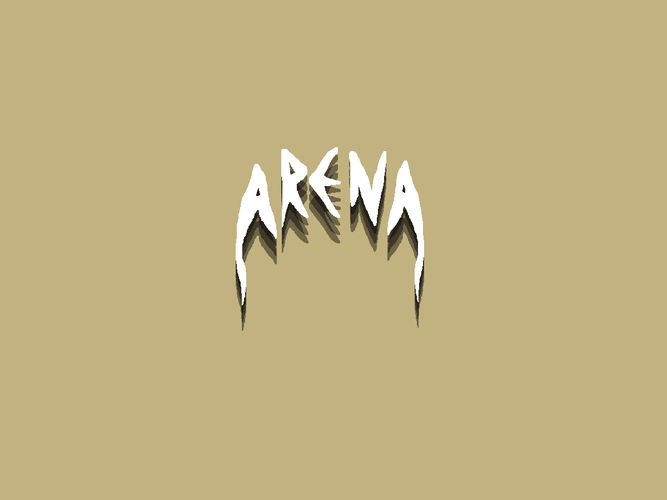 Inspired on Gomander, the second boss of R-Type, a worm comes out from a body to attack, after meandering and attacking, it goes back to the body. The ship shoots normal bullets but every killed worm leaves a special weapon refill on screen. The player needs to use special bullets frequently to clear the screen, because it is impossible to survive for long with normal bullets. There is no arena shooter contemplating the automatic lock on. I tested different layouts to control the ship until reaching the simple layout with one finger. There is also something interesting behind the behaviourism on consecutive games. Since the game propound a score attack challenge, being destroyed resets the score. But power-ups and allies remain on screen. That creates an immediate loop that brings the player to the game again. Some in-game elements enhance this behaviour: repetea ships. The mechanic comes from arcades such Gauntlet but we can find these techniques in contemporary games too. As soon as the player dies, all the earned progression and items remain on the game space. They are available to re-acquire on a new game, so the players feel prompted to get back their resources. Although the game was not conceived to reach the market, it was created to share with a certain community. Few online players gave me feedback on forums. It was at the Amaze Festival Exhibition in Berlin, when I was lucky to expose the game to a great audience on its PC version called "Surfize". I had valuable feedback there, specially from my favourite game designers who were attending the conference. Many people seemed to enjoy the game and looped through it hitting good scores.

Step 1 / 3 - Please enter your e-mail address to request one or more press copies of Arena: Monster Alien Shooting Chaos and press the next button to continue.